Would You Rather... with Sally Koslow 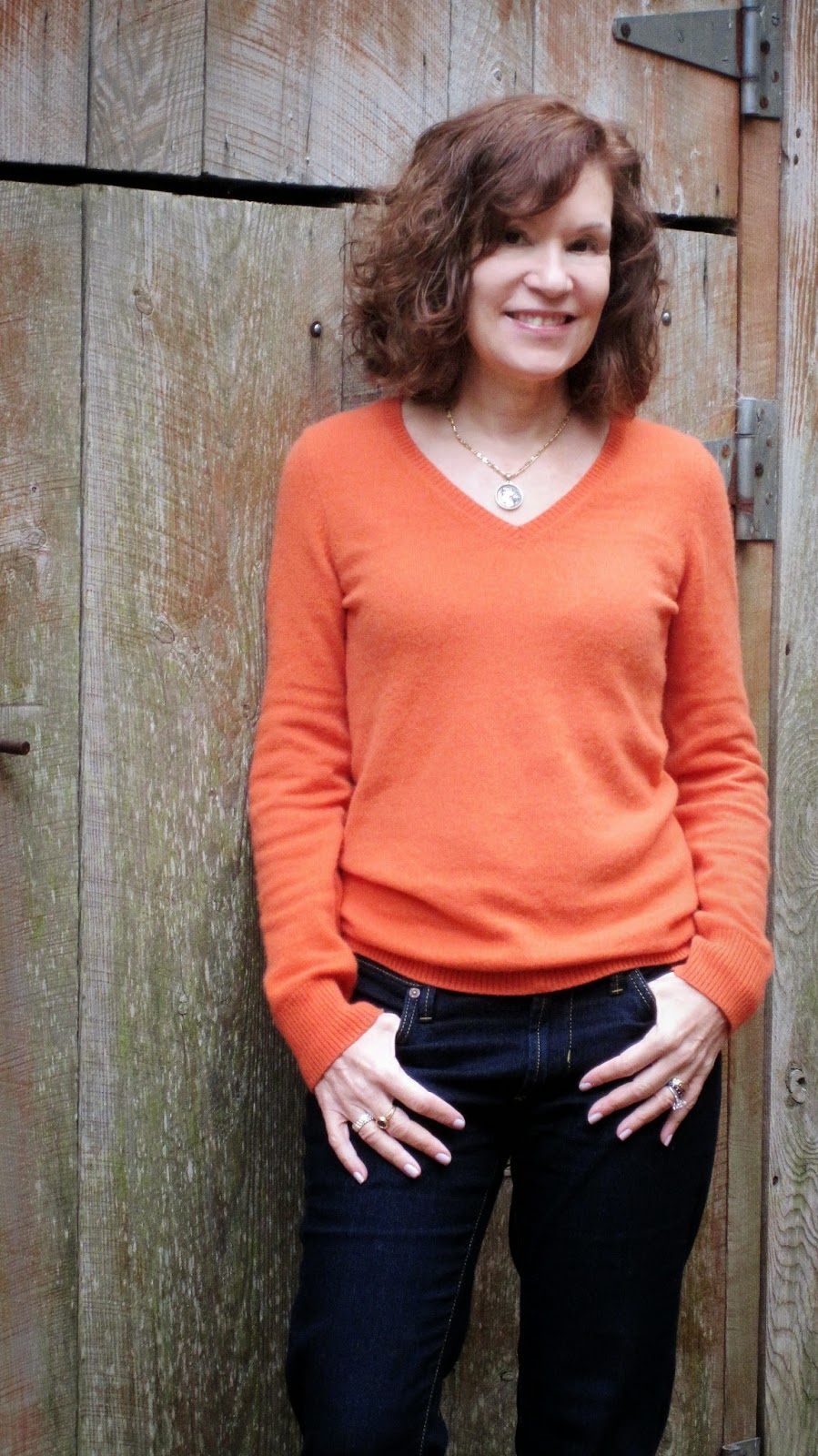 Sally Koslow artfully weaves a story of family secrets, midlife reinvention, and forgiveness in her inspiring fourth novel, THE WIDOW WALTZ (Plume; $16.00; ISBN: 978-0142180990; On sale: May 27th 2014), now in paperback from Plume.    When her husband, Ben Silver, suffers a fatal heart attack while training in Central Park for the New York City Marathon, 50-year-old Georgia Waltz finds her perfect life perfectly disassembled. The tragedy exposes a shocking revelation: Ben left their family penniless! The lifestyle that Georgia has enjoyed suddenly vanishes when she discovers that their savings have been plundered and their homes in Manhattan and East Hampton are mortgaged to the hilt.  While Georgia attempts to locate the family’s assets and understand who her husband really was, she is forced to find the grit to move forward, which means supporting herself for the first time—and helping her two twenty-something daughters do the same. As these three flounder, then gradually forge new and stronger bonds, they learn what they value most, a process that leads Georgia to discover new love when she least expected it.

Koslow is the author of three previous novels, The Late, Lamented Molly Marx, a Target Book Pick; With Friends Like These; and Little Pink Slips, inspired by her time as the editor-in-chief of McCall’s. She is also the author of Slouching Toward Adulthood, an amusing and insightful report from the parenting trenches. It is currently in development as a sitcom for NBC-TV.  www.SallyKoslow.com

Would You Rather... with Sally Koslow

Bridget Jones! She is so sweet and well intentioned, but her impulsive nature and bizarre musings make me love her even more.

A spa with hiking, yoga, Pilates and barre classes to absolve my sybaritic guilt.

I love my cabin close to the Berkshires, which are almost mountains, bit I’d instantly swap it for something on the ocean should I win the lottery.

More of a people person, actually.

Dogs! R.I.P Maggie, our cocker spaniel whose ears looked like Kim Basinger’s hair; Muzzy, a Puli with dreadlocks and Angelo, the pup my boyfriend—now husband—and I rescued in college.

A physical book that I can underline. I also like seeing the covers of books that other people are reading.

Black Pilot Extra Fine Rolling Ball pens that I buy by the dozen.

This is like choosing which child I prefer. Adore(d) all three. Haven’t missed one episode.


I like a movie that is both, i.e., “Something’s Gotta Give” with Diane Keaton and Jack Nicholson. Seen it enough to lip-synch the dialogue.

Hunger Games, but not a groupie.

Lipstick. One of my editors turned me on to E.L.F. Cheap chic.

Love connecting with readers, childhood friends, other writers, and former colleagues on https://www.facebook.com/SallyKoslowAuthor

I fly, no parachute, though I know where I want to land. 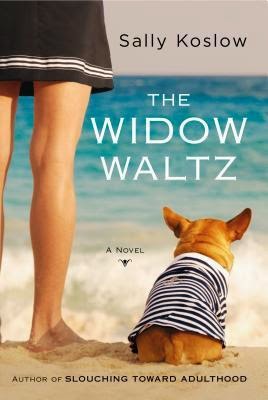 Georgia Waltz has things many people only dream of: a plush Manhattan apartment overlooking Central Park, a Hamptons beach house, valuable jewels and art, two bright daughters, and a husband she adores, even after decades of marriage. It’s only when Ben suddenly drops dead from a massive coronary while training for the New York City Marathon that Georgia discovers her husband—a successful lawyer—has left them nearly penniless. Their wonderland was built on lies.

As the family attorney scours emptied bank accounts, Georgia must not only look for a way to support her family, she needs to face the revelation that Ben was not the perfect husband he appeared to be, just as her daughters—now ensconced back at home with secrets of their own—have to accept that they may not be returning to their lives in Paris and at Stanford subsidized by the Bank of Mom and Dad. As she uncovers hidden resilience, Georgia’s sudden midlife shift forces her to consider who she is and what she truly values. That Georgia may also find new love in the land of Spanx and stretch marks surprises everyone—most of all, her.